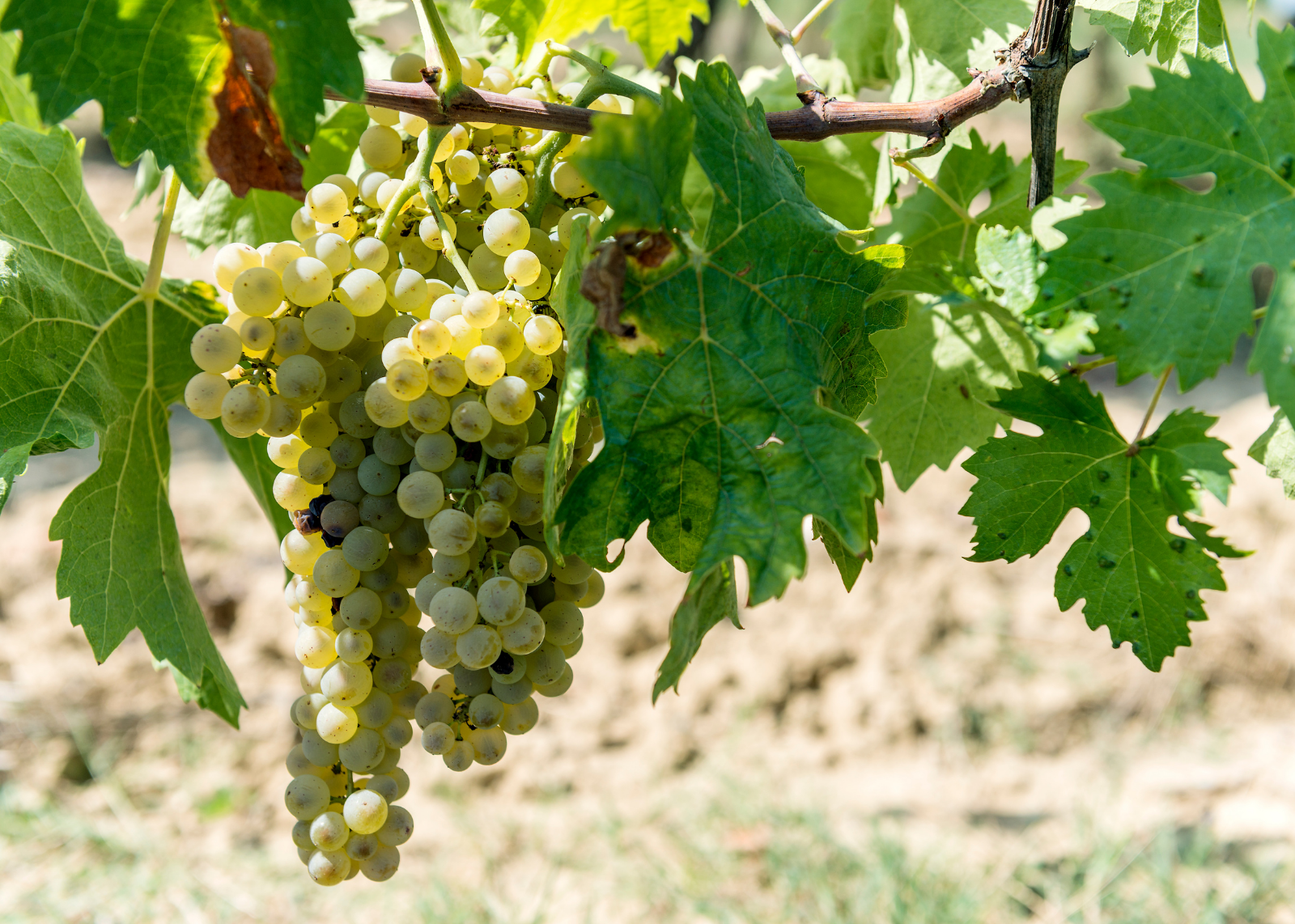 The Vernaccia of San Gimignano

This, and pointed with his finger, is Bonagiunta,

Bonagiunta da Lucca: and that face

beyond him more than the other quilt

had the Holy Church in his arms:

from the Torso was, and purge by fasting

the eels of Bolsena and Vernaccia.

Dante in his Divine Comedy wandering among the Greedy of Purgatory meets Pope Martin IV guilty of having been too often overcome by the desire of Vernaccia. The origin of the name

is uncertain, perhaps it takes its name from the latin "vernaculum" (of the place) or other hypotheses would make the name come down from "verno", freezing.

The beginning of production is placed around 1200 at the hands of a certain Vieri de 'Bardi and his children. The first official document dates back to 1276 and it concerns the orders of the gabelle of the municipality of San Gimignano which demonstrate how the trade in this wine was already flourishing and profitable: three dollars for each sum of Vernaccia brought out of the ordinary. At the end of the thirteenth century Vernaccia was already a valuable wine present on the table of the nobles of the time.

.... It is a perfect gentleman's drink and it is a great pity that this place doesn't do much. (On the nature of Paul III's wines and travels)

Vernaccia di San Gimignano is only produced in a restricted area of ​​Tuscany between Siena, Pisa and Florence, in fact San Gimignano. It was the first Italian wine to receive the DOC brand in 1966 and in 1993 the DOCG.