Vernaccia tastings in our Hotel in San Gimignano will make your stay even more magical.

Tastings of Tuscan wines will take place in the cellar dating back to the 12th century. It is a typical cellar dug into the tuff, so it remains very cool in summer, perfect for hot afternoons and to spend an afternoon different from the usual.

The origin of the name Vernaccia is certainly not, according to some it derives from the Latin Vernaculum, which means "of the place", while according to others, as claimed by the poet Marchio Lucidi, it descends from Verno, translated into "icy". Finally, the Treccani Vocabulary indicates the derivation from the toponym Vernazza, a village in the Cinque Terre in Liguria, where a wine with a similar name was produced.
However, this wine has very distant roots: the first official document dates back to 1276 and it is the Regulations of the Gabella of the Municipality of San Gimignano, which demonstrate how the trade of this wine was already flourishing and profitable: in fact it was obliged to pay a tax. of three sous for each pack of Vernaccia exported out of the ordinary. It is evident that at the end of the 13th century Vernaccia was already a fine wine, present on the best tables of the nobles of the time.

This type of wine is perfect for first courses of white sauces, various fries, fish dishes, eggs, white meat. Furthermore, it is often tasted as an aperitif or with appetizers. 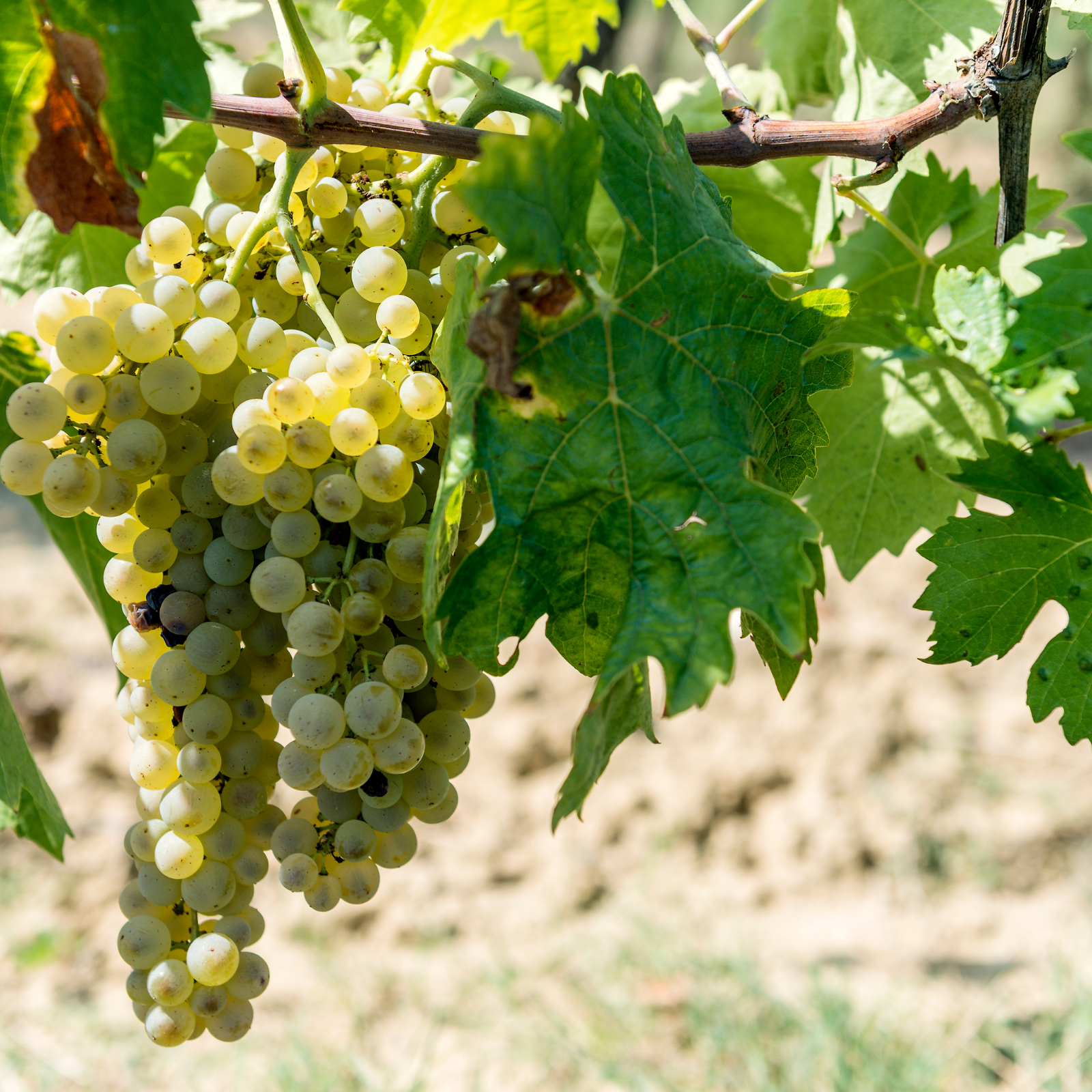 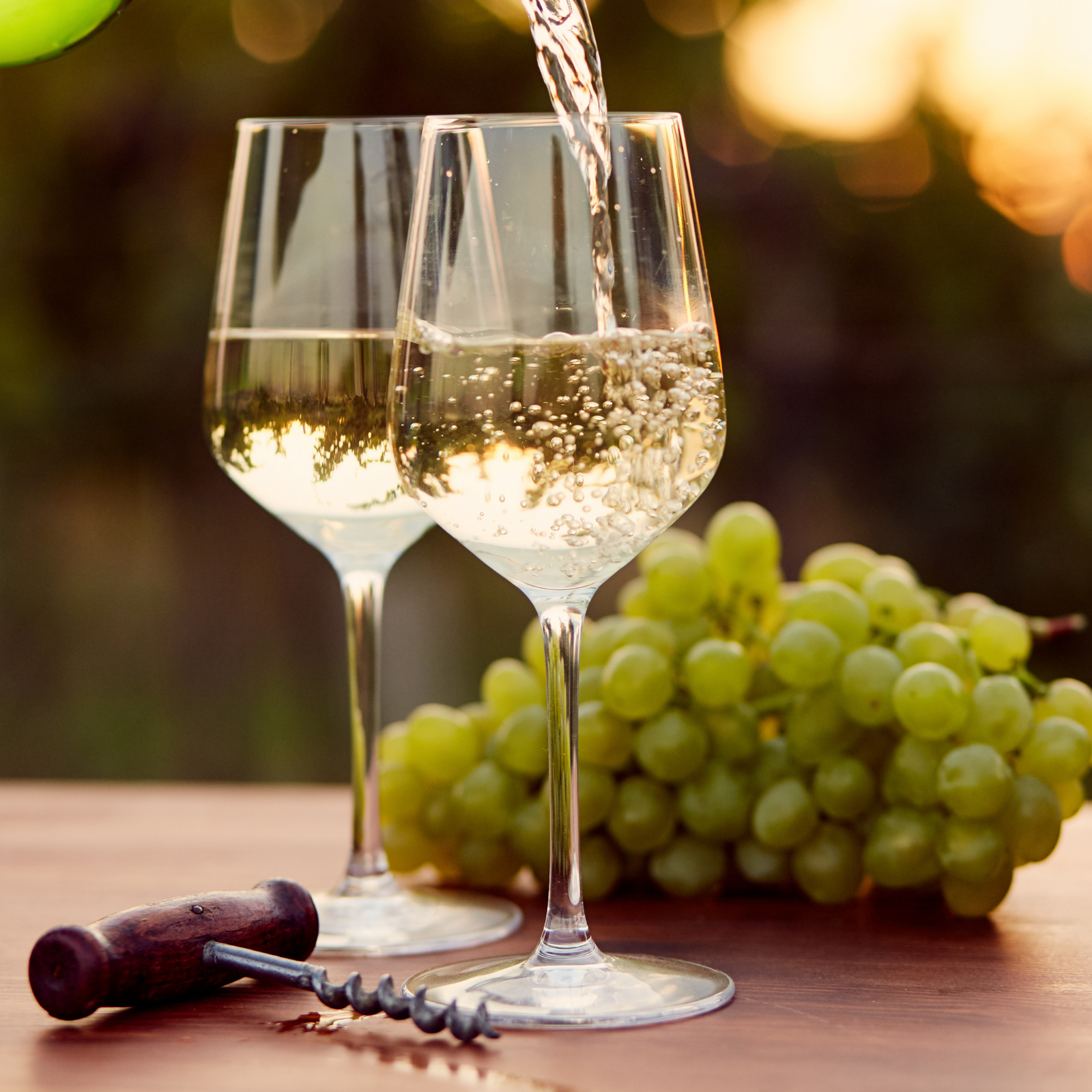 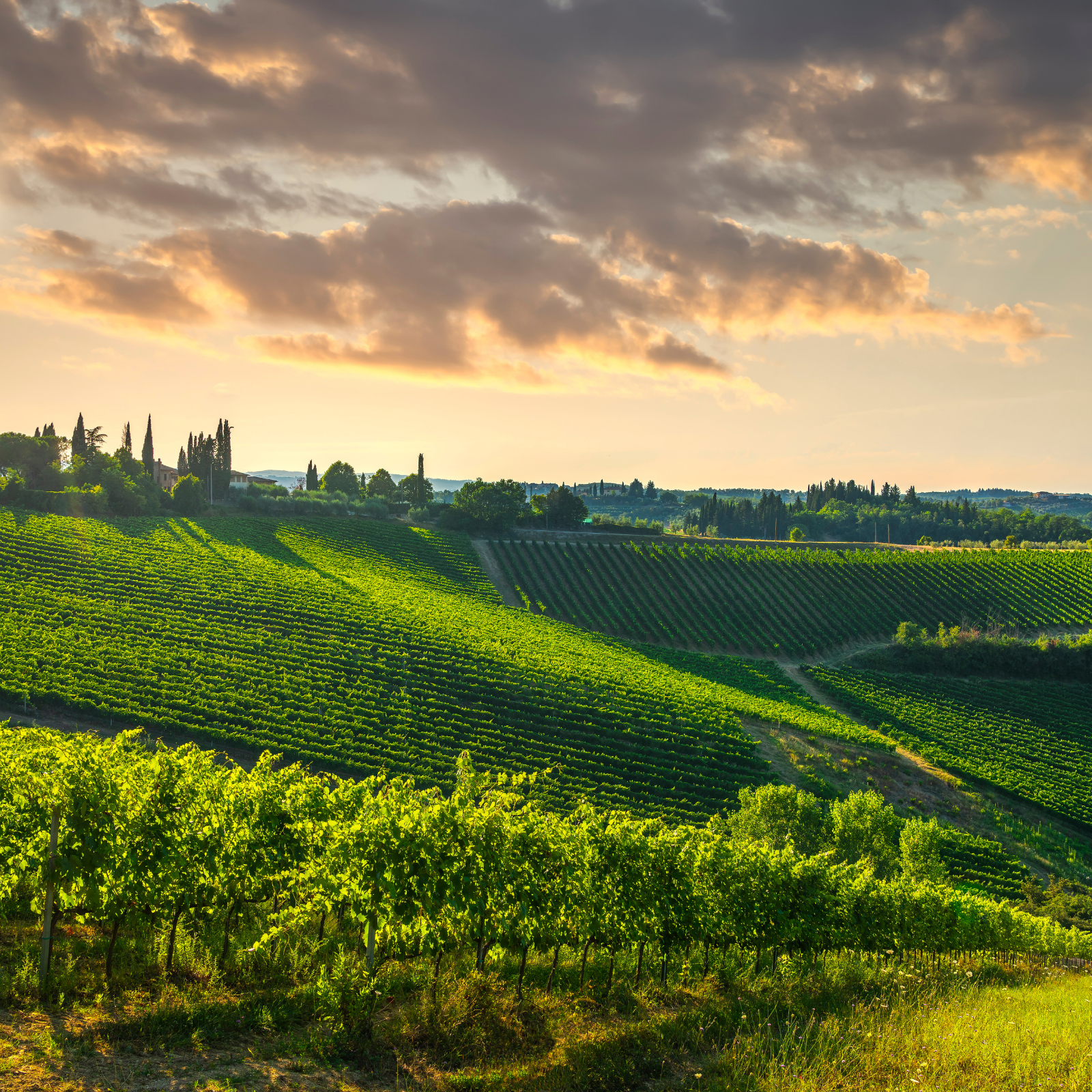