Hotel Villa Ducci, located on the outskirts of the historic center of San Gimignano, offers all the necessary services to spend an unforgettable holiday in Tuscany.

A panoramic tour on a Vespa can be ideal for quietly visiting Chianti and the many ancient Tuscan villages. It is an alternative way to admire the vineyards nestled in the hills, the picturesque alleys, try the typical specialties and enjoy the outdoors.

The Chianti landscape offers unique emotions all year round and numerous points of interest for cultural, historical, enogastronomic and adventurous itineraries. The Hotel Villa Ducci is located a few steps from the historic center of San Gimignano, in the center of Tuscany, becoming a perfect starting point for visiting the surrounding area: all the excursions you want to try will become reality.

By staying at the Villa Ducci hotel in the Tuscan countryside in the province of Siena, you can finally say that you have seen all the colors. Until a person goes to Chianti and does not let his gaze be caressed and his eyes painted, by the landscapes, by the panoramas and by the wonderful tones of this land where it seems that the best rainbows have been spread, he will never be able to say that he has seen all the colors. Staying in our hotel in the Tuscan countryside of Siena, you will even feel like you have already been there and this would not be excluded if at times you had imagined immersing yourself in a triumphant and luminous nature.

Our 12th century cellar hosts numerous wine tastings. It is a typical cellar dug into the tuff, so it remains very cool in summer, perfect for hot afternoons and to spend an afternoon different from the usual.

The development of viticulture in Tuscany is due to the Etruscans, an ancient people who lived in the region for many centuries, devoting themselves particularly to the cultivation of vines and the production of wine.
Later, it was the Romans who continued this activity.
With the passage of time, the strong passion for wine that was initially reserved only for the agricultural people, also involved the Tuscan nobility. In fact, many noble families, such as the Ricasoli, Antinori and Frescobaldi, were directly involved in the cultivation of the vineyards and the production of wine.
In 1924 the Consortium for the protection of Chianti Classico was established, which assumed the black rooster as its emblem, while the recognition of the DOC for Chianti came in 1967. A little later the era of Supertuscans began, provocatively defined "table wines. "because they are not subject to regulations, but sold at high prices. 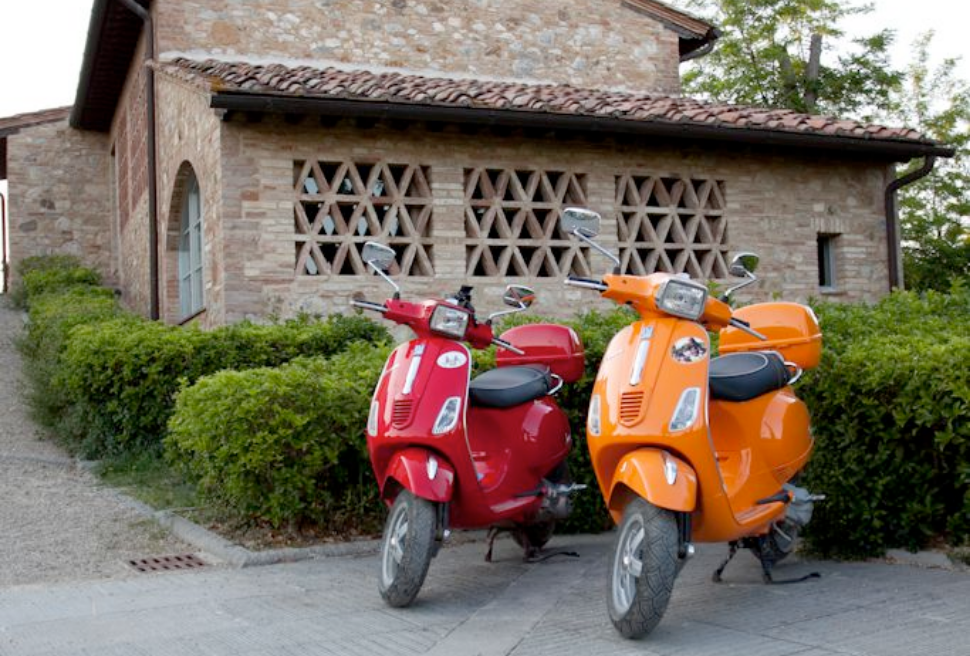 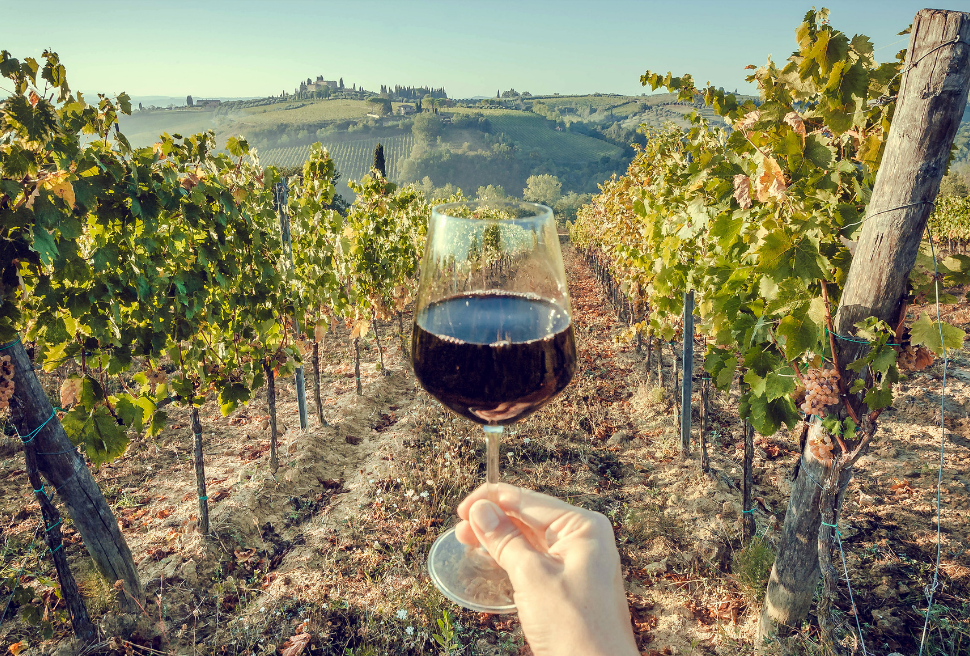 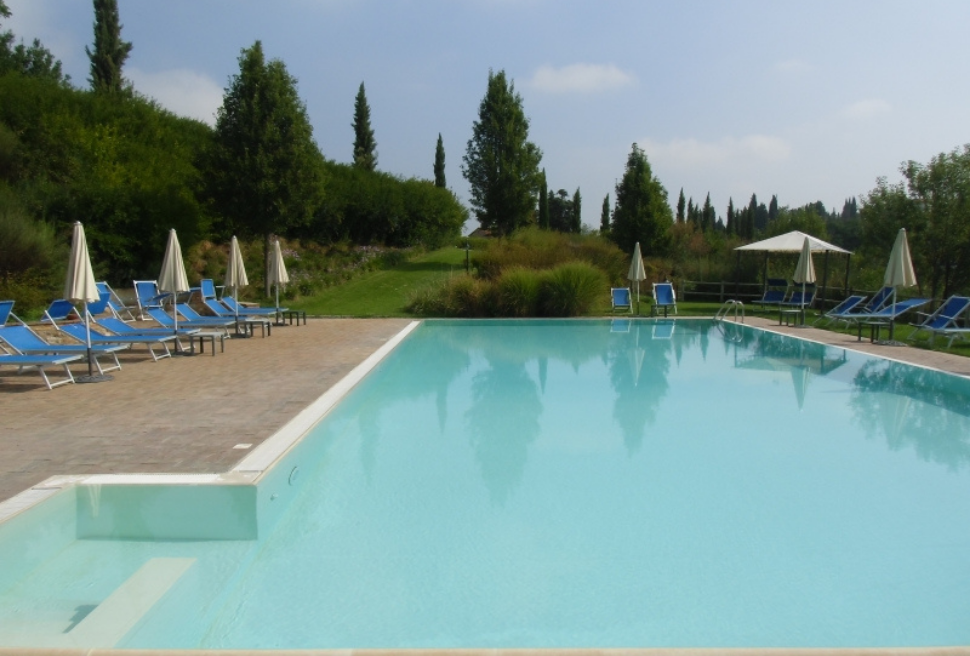